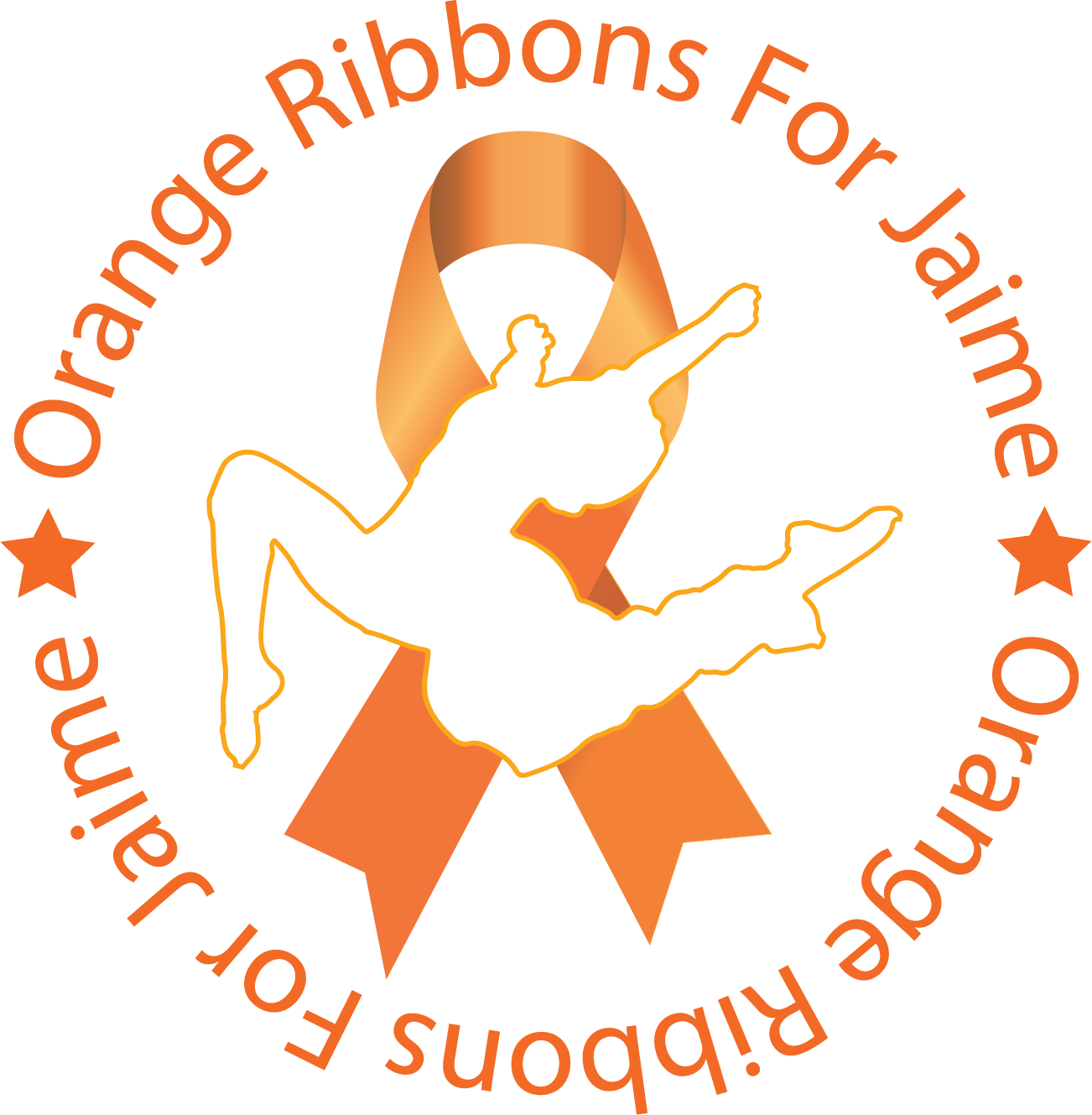 Fred Guttenberg loved watching Mr. Rogers with his daughter and his son when they were little. Their favorite piece of wisdom was: In the midst of tragedy and catastrophe, find the helpers.

Find the Helpers tells the story of Fred Guttenberg’s journey since his daughter Jaime’s death and how he has been able to get through the worst of times thanks to the kindness and compassion of others. Good things happen to good people at the hands of other good people─and the world is filled with them. They include everyone from amazing gun violence survivors Fred has met around the country to former VP Joe Biden, who spent time talking to him about finding mission and purpose in learning to grieve. 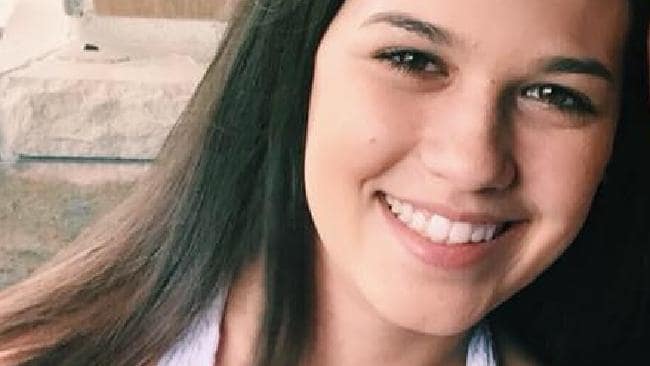 On February 14th, 2018 our 14-year-old daughter Jaime Guttenberg, along with 16 other victims at Marjory Stoneman Douglas High School were tragically murdered by a troubled former student. Orange Ribbons For Jaime will honor our daughter by supporting programs that were important to her, as well as those dedicated to pursuing common sense gun safety reforms.

The Orange Ribbons for Jaime shop is now open.  We have apparel and more.  Thank you for your purchase and for your support.

A huge shoutout to Mallory Biederman for winning t

Thank you so much to everyone who joined us Saturd

ONLY 2 HOURS until our Virtual Dance Party Fundrai

Today is the day - purchase your zoom link for our